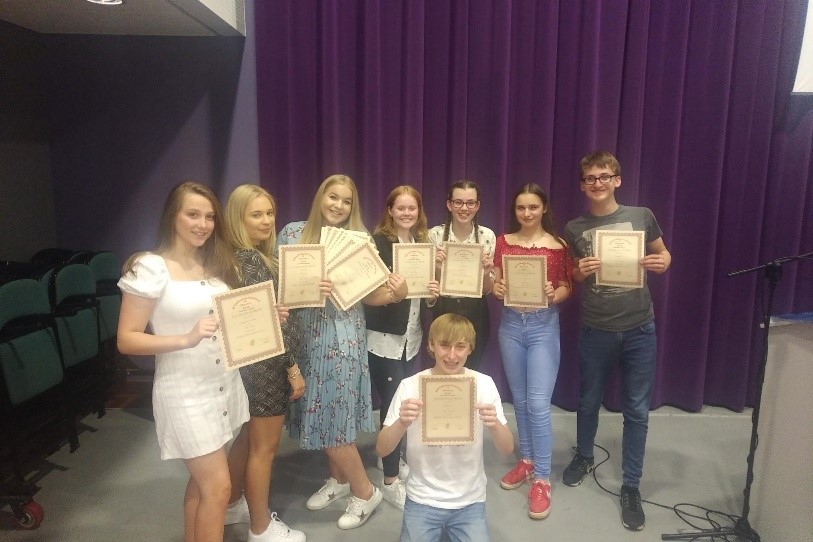 Our school production of ‘The Wiz’ was entered into the Wharfedale Festival of Theatre and has been nominated for a number of awards including ‘Best Musical (Youth and Schools)’ and ‘Best Stage Presentation’ as well as a number of acting awards. The awards ceremony took place on the 6th July at 6pm at Leeds West Academy and myself and some of the cast members went along. 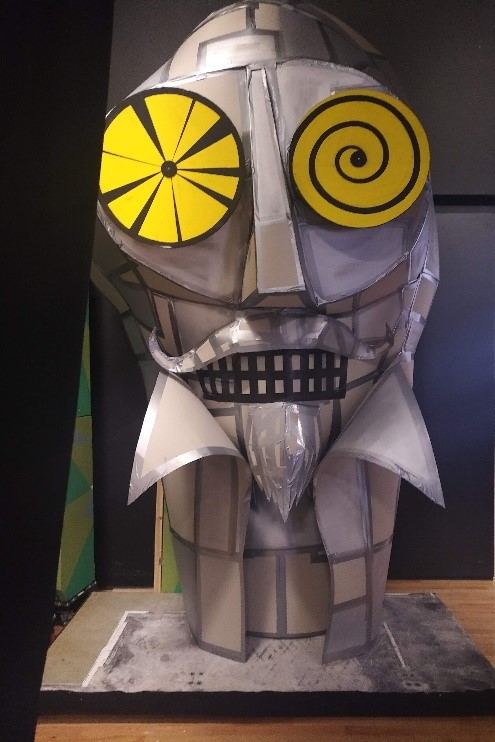 The ceremony consisted of a presentation of the various productions entered into the festival, followed by the announcements of winners. It was a tremendous evening and even though the we missed out on a couple of the awards, the cast were still awarded for their outstanding performance with in the show and we were even awarded a special Chairman’s Award for the The Wiz’s head. As always the students were a credit to the school and I was so proud of the way they conducted themselves and represented the school. Roll on next year! 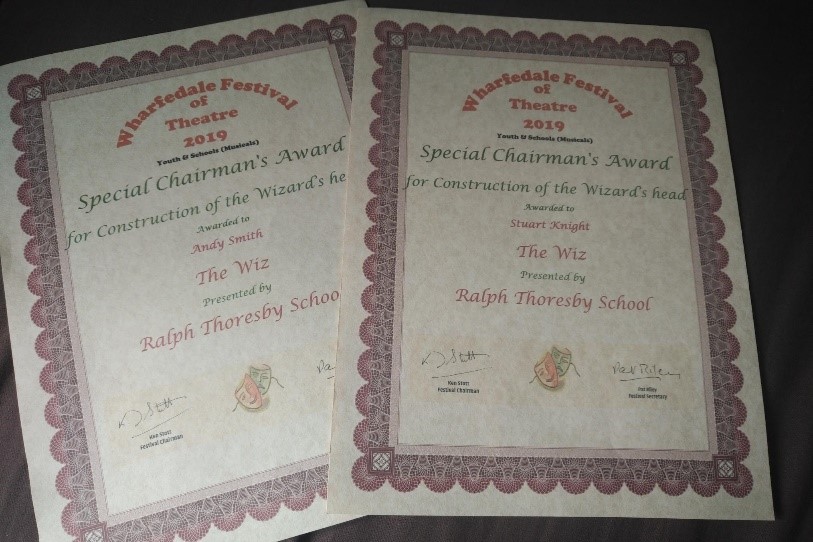