UFCA win Premier League and qualify for the National Playoffs

UFCA scholars have been celebrating winning the Premier League cat 1 group 2 it what was a tightly contested league.

Victory has ensured that they have now qualified for the National Playoffs, National Playoffs (College Campions League) where the top 16 placed teams nationally are drawn against each other. UFCA have been handed a tough draw Vs Sunderland College (South Shields FC).

The chance for a treble is still on the cards, as UFCA are also in the last 8 of the national ECFA Cup where we have been draw to play Vs Monkseaton.

Good luck to the boys! 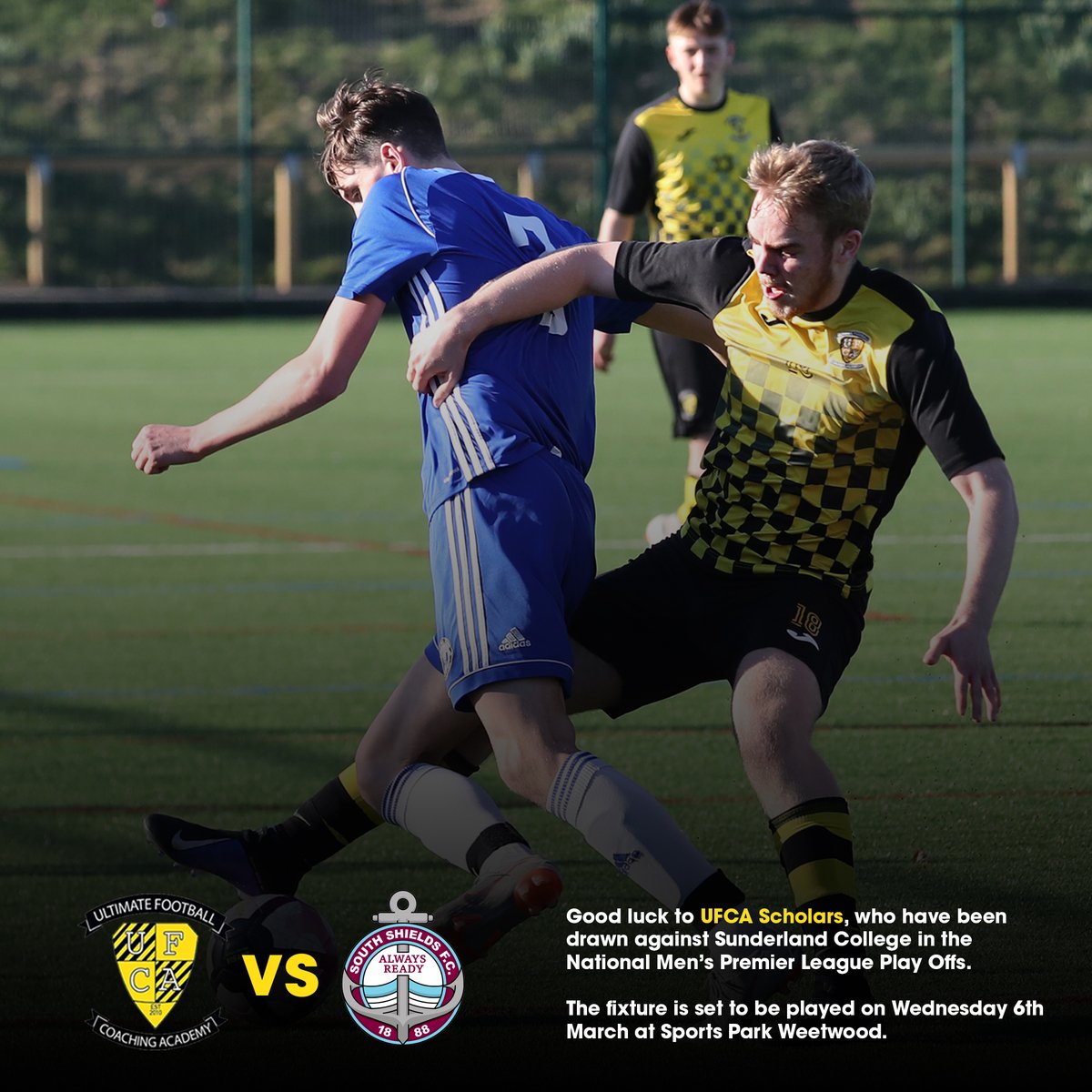