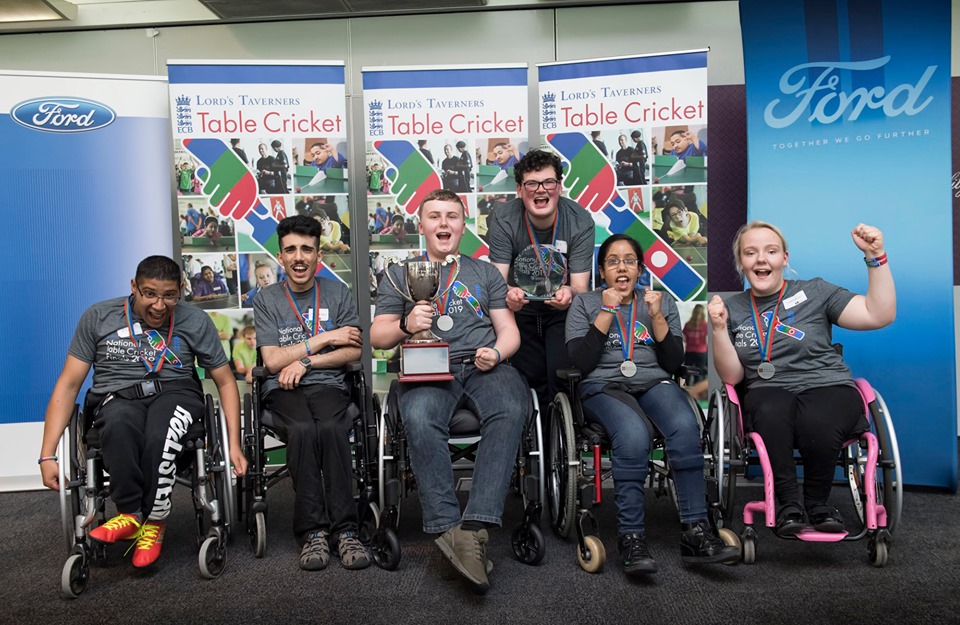 Ralph Thoresby TCT (Table Cricket Team) were crowned Table Cricket National Champions, at Lords Cricket Ground, on the 7th of June. The win makes the team the first ever mainstream state school to have won the tournament 3 times and to have won the trophy back to back. Also Alex Mitchell, Choman Ali, Jack Fozard and Ruqayyah have become the most decorated individual players in the sports history having appeared at all three final wins. This was Ali’s first national championship win and Shannon Roe’s second.

After a nervous start the team went from strength to strength as they posted the highest ever batting total in table cricket history on their way to an unbeaten group performance. The most watched grand final followed, as Ali hit 30 from his first over and Alex Mitchell scored the winning runs to the win match by 2, the closet ever final in the sports 20 year history. Choman Ali was then presented with the individual best bowler award. 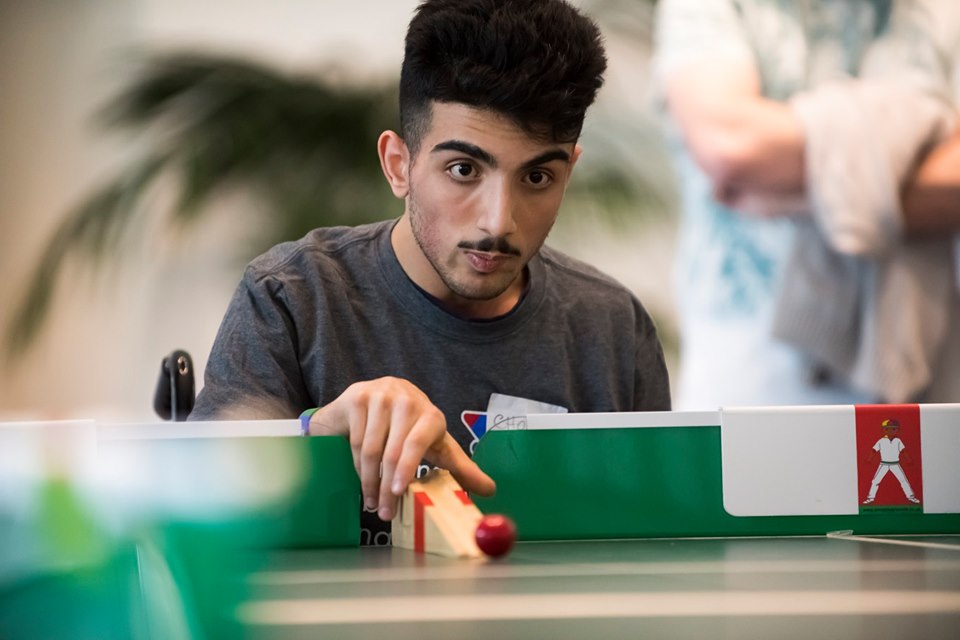 Incredibly emotional celebrations immediately followed the last shot of the match, and Alex Mitchell described the wins over the last four years and his time with the side as “unforgettable” and a “triumph that, in my mind, can never be rivalled.” Former captain Lewis Bird, who sadly couldn’t make the final, said he “couldn’t be prouder of the side.” The year 13 boys, who both leave the school and the team this year, agreed that what the team had achieved was simply “amazing” and they said they were both “incredibly proud to be a part of it.”

With both Alex and Lewis in their final year at the school, and with no post school opportunities within the sport they have played their final game of competitive table cricket. However the boys have said that they will campaign for a semi-professional competition for players aged sixteen and above who are no longer in full time education. As well as this, talks have begun about potentially bringing back players, including the two year 13s, who have been instrumental in the team’s success throughout the sports history, in order to create a Ralph Thoresby Legends’ side to play next year’s team. 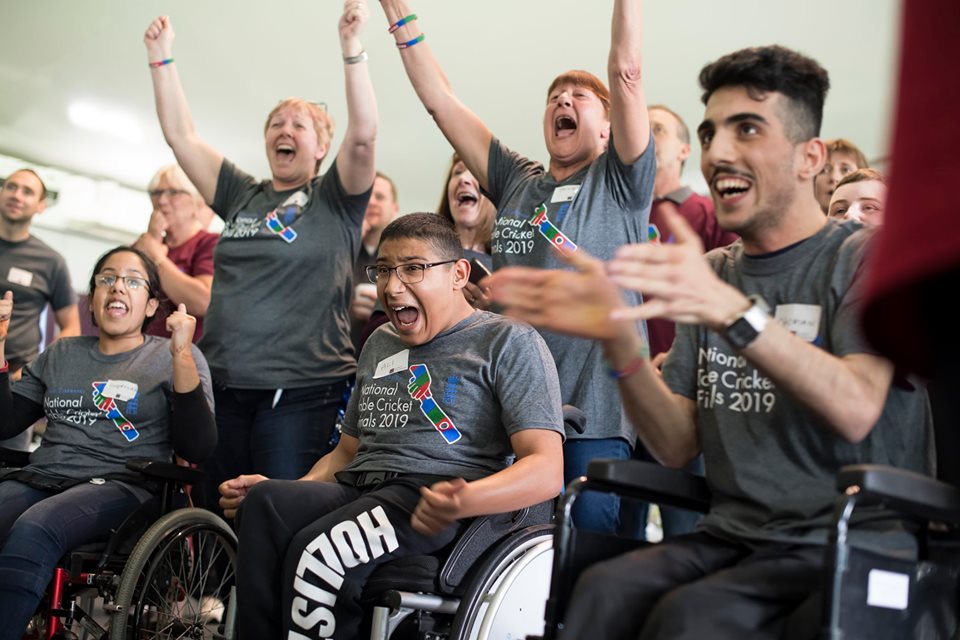