On Tuesday 16th April, our Y9 Drama students spent the morning taking part in an extraordinary Drama workshop with David Cartwright from Manic Chord Theatre Company. The session was focused on creating and developing credible characters. 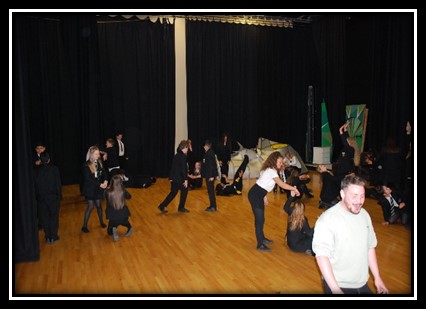 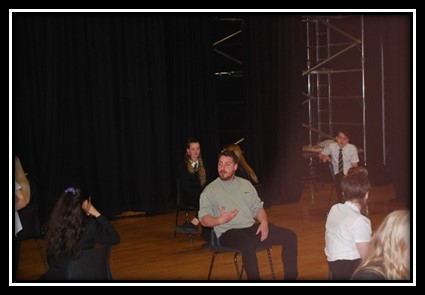 In the afternoon the Drama studio became Zone 101, we were under a nuclear attack and the students found out their fate: clear or infected. From there, the students wrote monologues as the characters they created earlier, explaining how they felt and what they were going to do next. 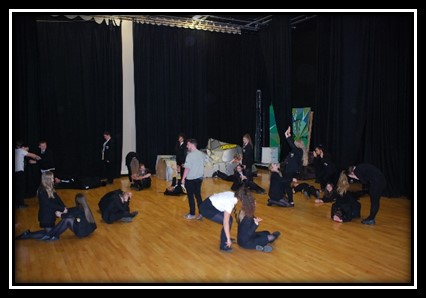 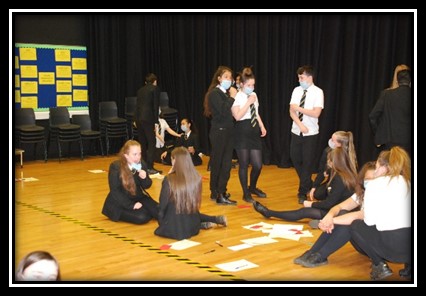 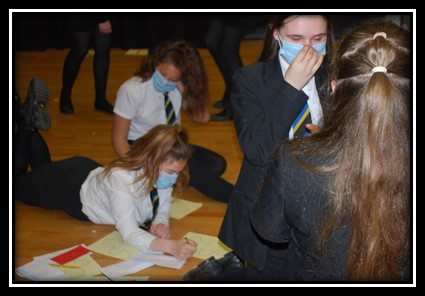 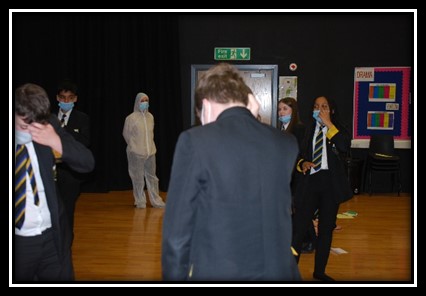